We always remember the things that failed us; the expensive gadget that broke after a year and a day, that feature that never lived up to its promise or the purchase we thought would be essential and then used twice before leaving it in a dark corner to gather dust.

Sometimes we get lucky, we get a champion, something that never lets us down and provides service far beyond what we paid for it and is more useful than we ever imagined. But we never remember those because they’re just there working, quietly, unfailingly getting the job done.

My winner has to be my first digital camera, a Canon PowerShot A510 bought in 2005. After eights years, over 11,400 photos and a hundreds of knocks I’m retiring it, still in working order. By today’s standards it’s basic; a 3.2 megapixel sensor, a 4x zoom lens and a screen the size of a postage stamp. Reviews at the time were favourable , but they can never tell you how something’s going to last over eight years. 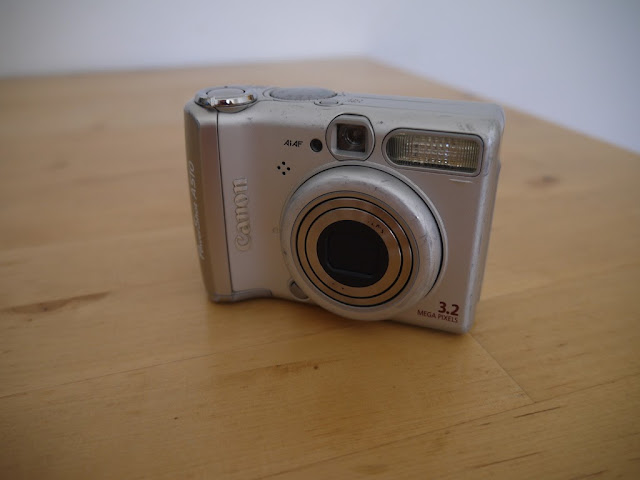 It’s not tiny, but it fits in most trouser pockets and there’s always room for it in a day bag. The A510 also wasn’t too expensive, around £160, so I could happily take it anywhere and not be precious about it, meaning it’s been everywhere. From the beaches California to the jungles of Borneo, from the Canadian Rockies to countless house parties and many happy weddings, it’s always been there when I’ve wanted it. Since it runs on two AA batteries there’s never been a worry about not being able to charge or getting more power.

Most importantly, when I’m in the right place, it can take really nice pictures as well. I’m not a particularly good photographer, but the times when I’ve been able to take a nice shot, I don’t feel the camera has let me down. 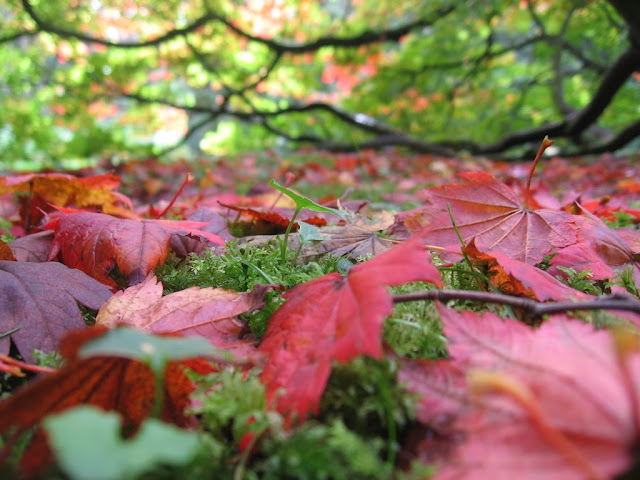 In some ways having a greater resolution would have been nice, 3.2 megapixels means you can’t really print photos larger than about 5x7", but I’ve printed only a handful of photos over the years, and none bigger than 3x4". On more recent higher resolution displays it does mean pictures blur quickly when you zoom in. One advantage of the small image size is that it has helped keep my digital footprint down; all of my files still amount to less than 100GB. 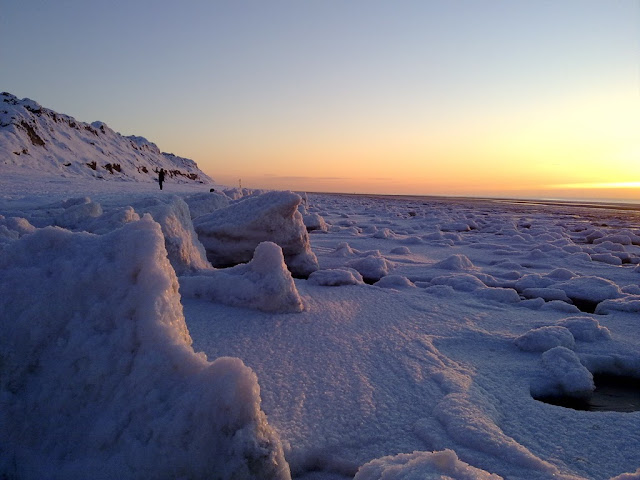 The only issue I’ve had in the eight years is that the lens protector sometimes gets a little stuck in cold weather, needing to be teased open with a finger. Last autumn the little button-battery that remembers the date failed, but that was easily replaced. What I’m not sure of now is what do I do with it? I’ve replaced it with a slightly nicer camera, but I don’t feel like I can just throw it away after so many years of good service since it still works. 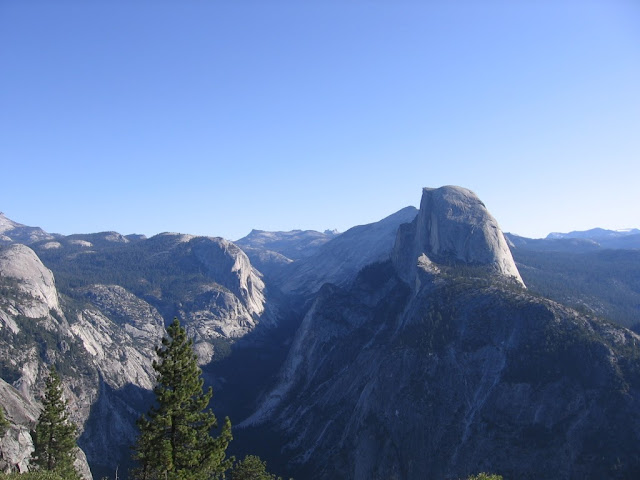 I have to give honourable mentions to my old day pack, a Karrimor Spirit 30, which lasted almost six years and my Microsoft wheel mouse that is at least ten years old.

The Spirit to was the perfect size for weekends away, day trips and cycle to work. It was small enough to fit all airline carry-on limits, had a pouch at the back good for a 15" laptop or a hydration bladder and optional waist and chest straps so I could use it mountain biking. There were a couple of smaller well designed compartments at the front and two side pockets ideal for a litre bottle of water or a raincoat. 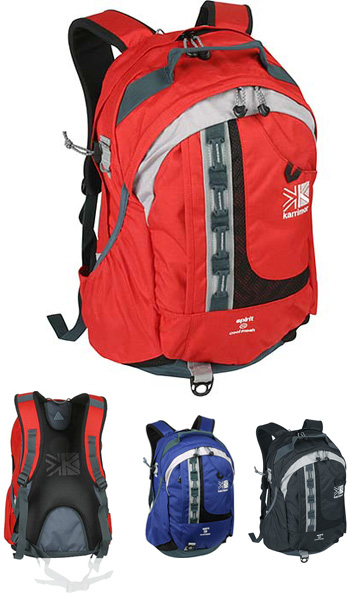 Its biggest test of endurance was commuting five days a week for almost fives years in all weathers. With a SealLine 20L dry sack inside I could happily take anything that needed protecting from the elements with me (the drysacks are slightly less rugged, I’ve been through two in the same time). Last Spring the zips gave up and the lining started to come apart. Sadly this model isn’t in production anymore, but it was £40 well spent.

I’m not sure when exactly I bought the Microsoft mouse, but I do remember having been through two similar optical Logitech mice in the months before buying it. The design is almost identical to an Intellimouse, but without the forward and back buttons on the side. I originally used it heavily for Unreal Tournament and Counter-Strike, which means I’ve had it for at least ten years. It’s always tracked well and survived my taking it apart and cleaning it a few times as it tends to get a bit gunky after a while. I’ve seen and tried a few other mice over the years, but I’ve never found another one that’s as good a size and fit for me.

It has an easier life now as I mostly use the trackpad on my laptop, but for the occasional game of Quake III, Civ IV, drawing in Inkscape or using X on the Raspberry Pi it’s still great to use.

So, you can curse all the overpriced and unreliable stuff you’ve ever bought, but try to appreciate the things that work day-in and day-out without any trouble, the ones you don’t normally notice.